Chatham-Kent’s early days consist of some of the most dramatic history from the War of 1812, a military conflict between the British Empire and the forces of the United States of America.

To commemorate the Bicentennial of the War of 1812, a historic driving trail, Route 1812, was developed throughout Southern Ontario, including Chatham-Kent. Visitors will find historic points of interest and museums along Route 1812 that highlight how the war impacted the area.

During the War of 1812, famous native leader Chief Tecumseh and his confederacy allied with the British in The Canadas (the collective name for the colonies of Upper Canada and Lower Canada), and helped capture Fort Detroit. Don’t miss visiting Tecumseh Park, near downtown Chatham, where Tecumseh’s forces held a skirmish at the Forks against American soldiers, in 1813.

Tecumseh was killed in the Battle of the Thames, in October 1813. Although the Tecumseh Monument is now across from the battlefield near Thamesville, the location of his burial remains a great mystery.

Fairfield Museum and Historic Site occupies the land that was the first settlement of southwestern Ontario. Days after the 1813 battle, American forces invaded and burned the nearby Moravian village of Fairfield. The museum site is designed so visitors can walk through the site of the original village. 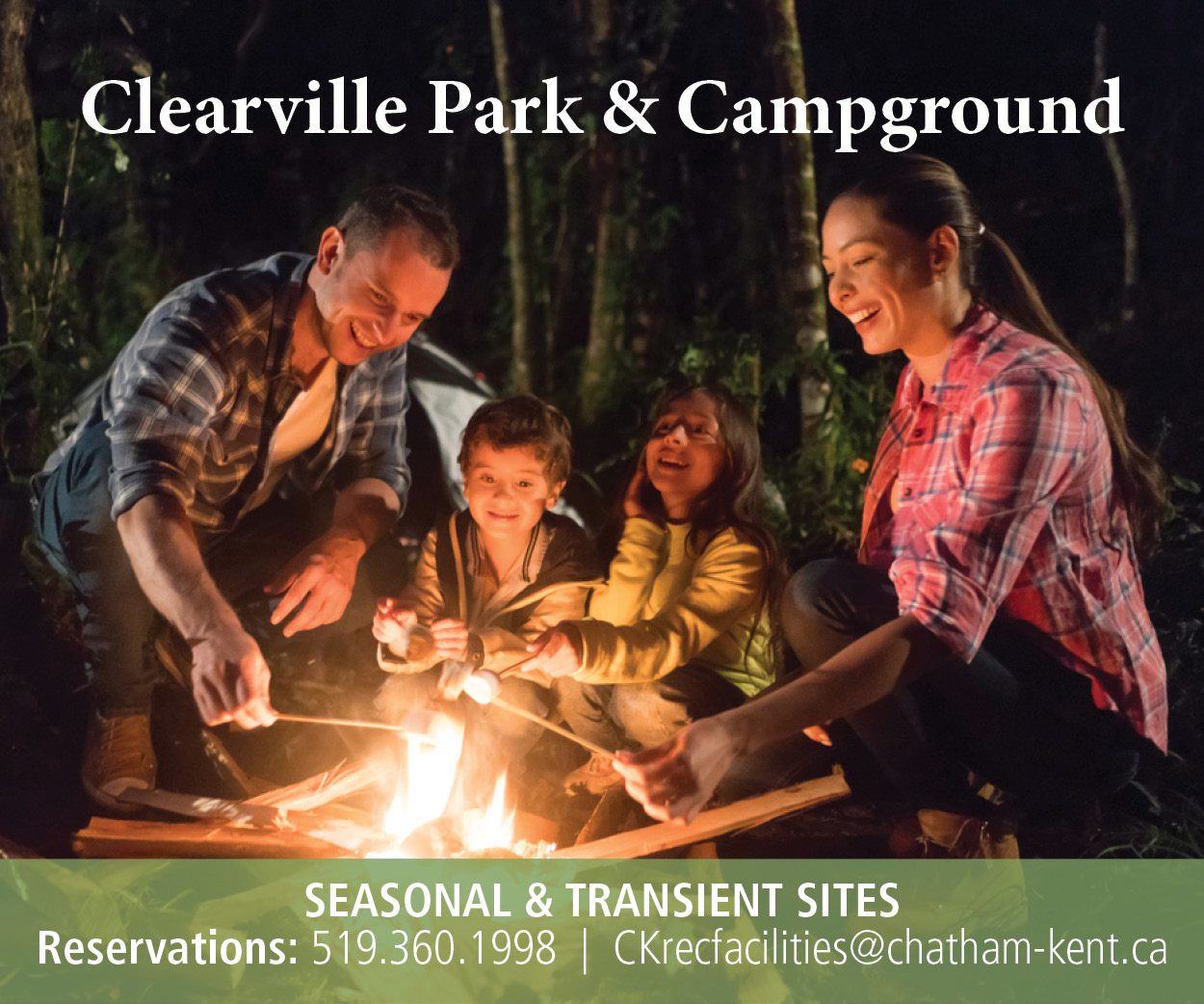 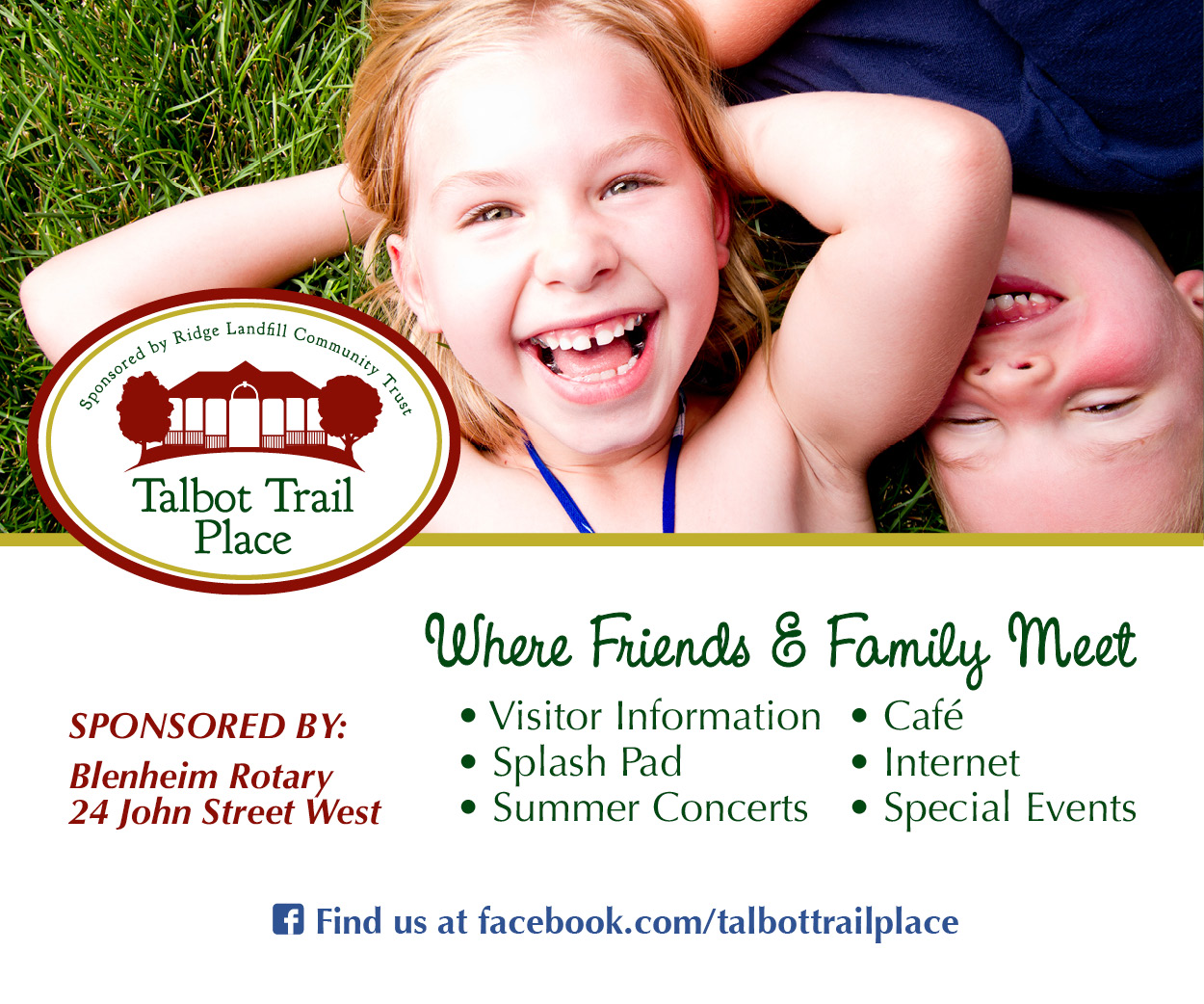 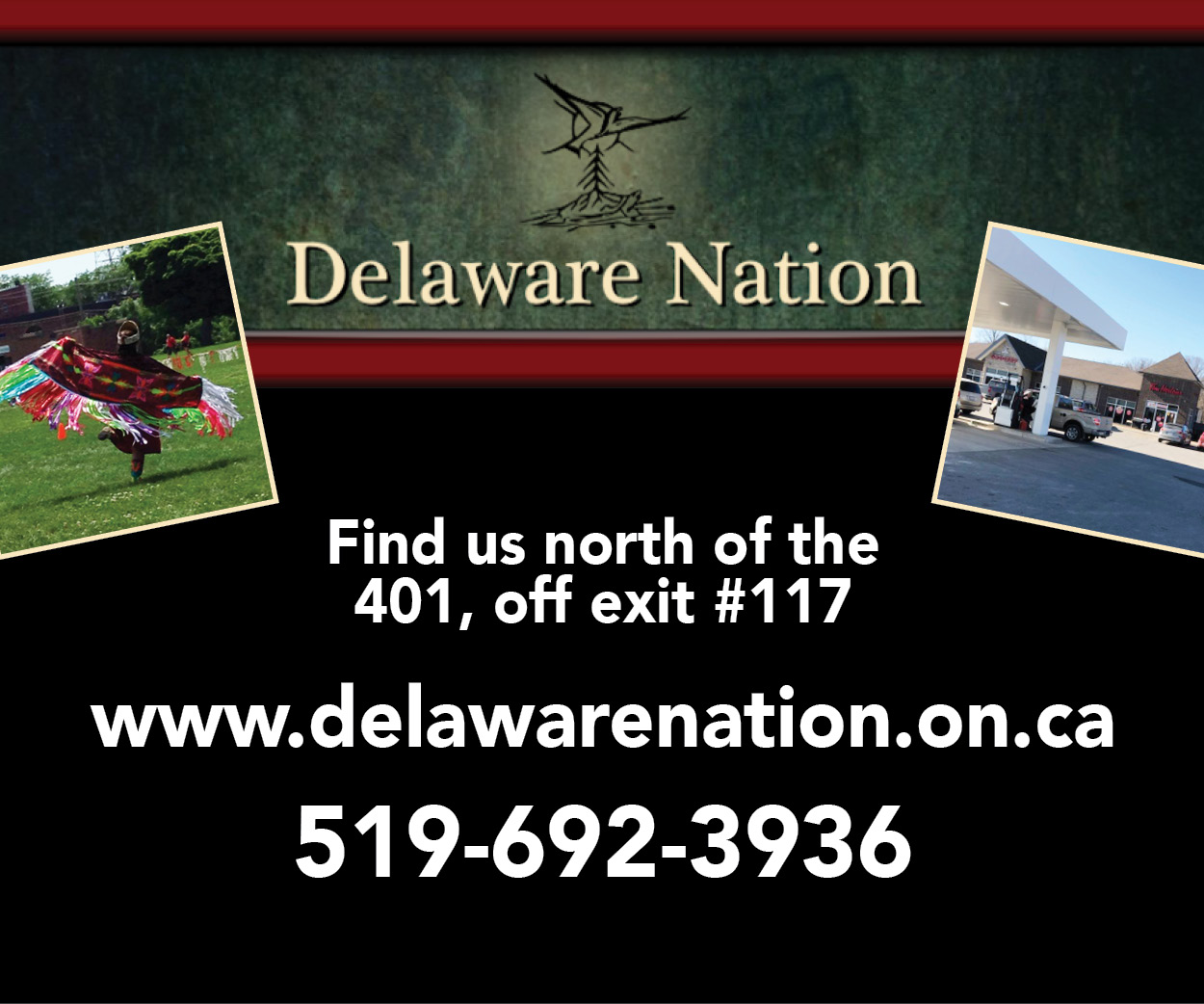 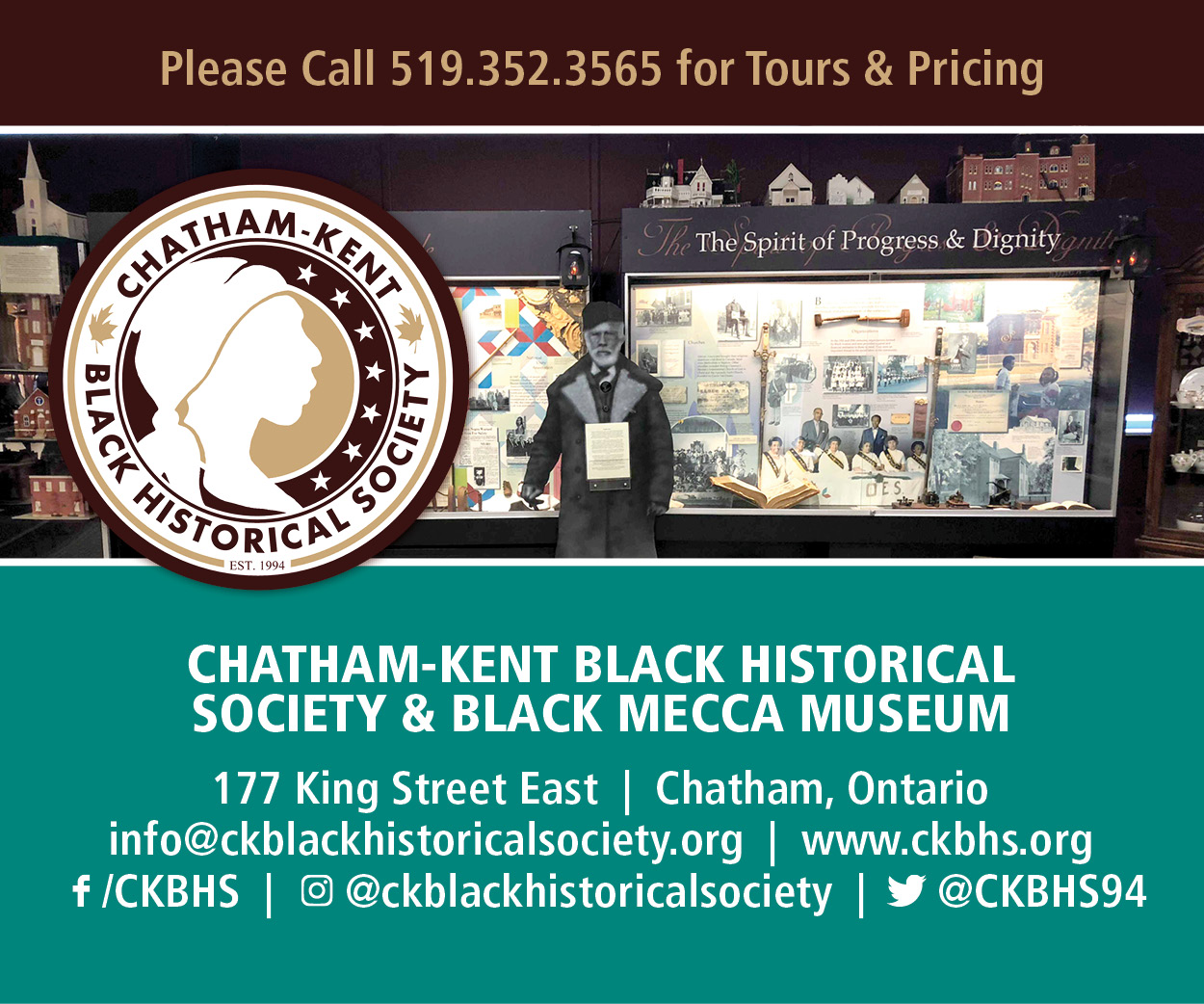 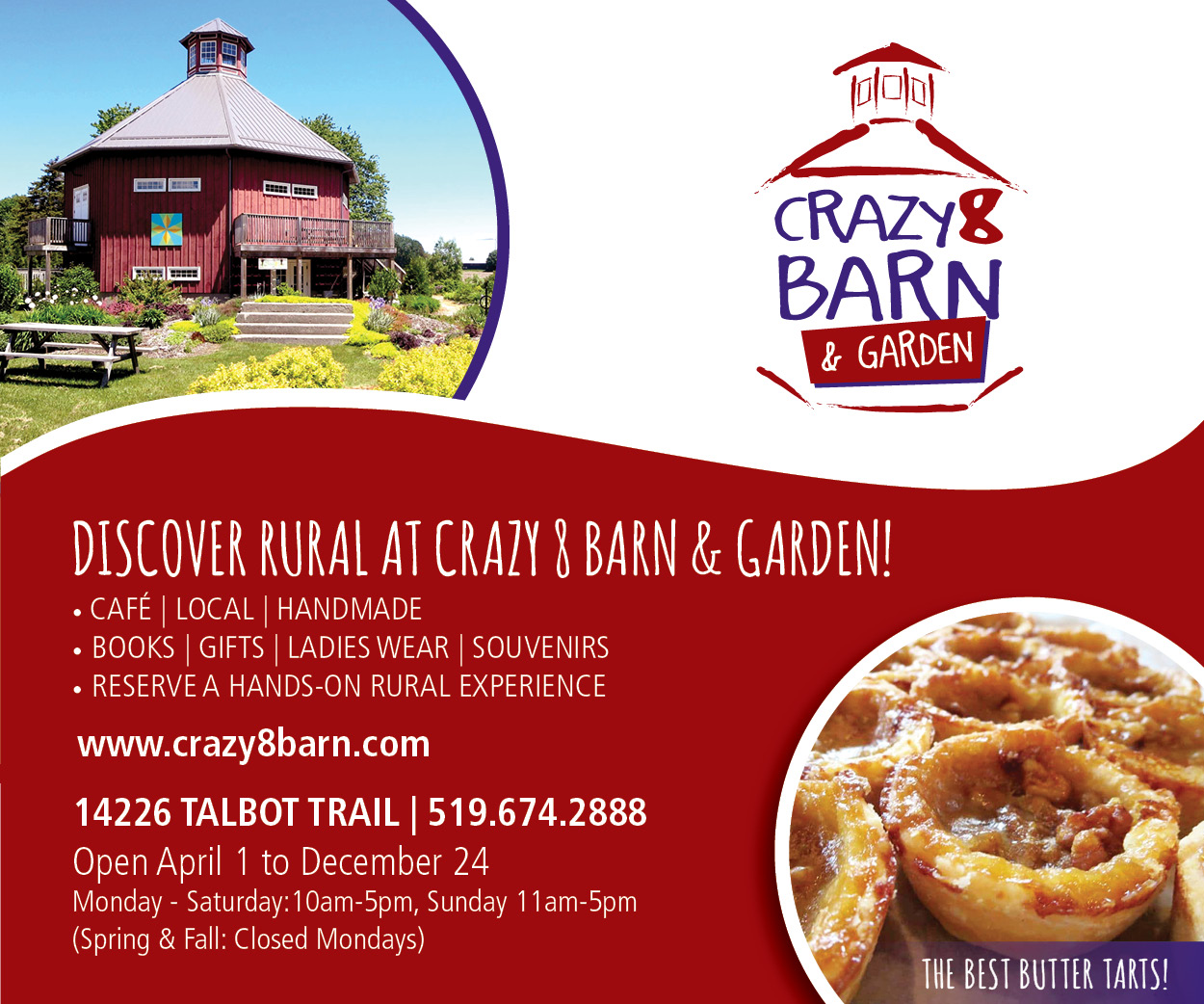